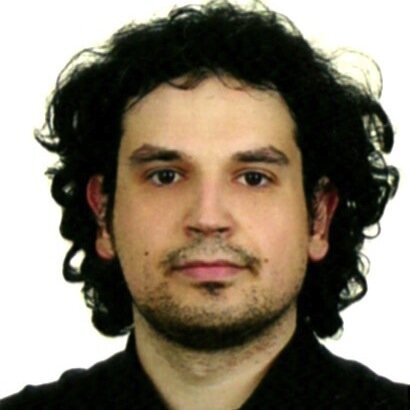 Bio: I've started working with Ruby three years ago, mainly thanks to Ruby on Rails, but after that I've completed several projects in both Ruby on Rails and pure Ruby. One I like most was a controller that managed mplayer instances in kiosks and retrieved rss feeds, rendered them using imagemagic and displayed them over running video using overlay and SystemV IPC. I've worked with a friend on ldap integration in redmine.